On this page you'll find the below information & more...

About Legacy VTC:   Legacy VTC features NCAA quality lighting on 8 tournament/league courts with the best playing surface for volleyball with the highest level of Taraflex flooring (Offers the highest comfort and shock absorption).

Concessions:
Please NO OUTSIDE FOOD OR DRINK (NO COOLERS!) will be allowed inside Legacy VTC.  Legacy VTC has a full concession stand available.

Seating:
Bleachers are set up along the sides of each tournament court.  Outside chairs are NOT ALLOWED.

From the Great River Road (IL-100), you turn into the village of Elsah (Lasalle St.) - be careful, this road will sneak up on you.  Follow signage to Principia College (right on Maple St / Beltrees Rd to top of the hill).  Make right to Principia's Front Gate to be checked-in.  Follow signage and parking attendant guidance.  Be sure to have a GPS or printed directions with you if this is your first time coming to Principia College.  Also, make sure to give yourself enough time to accommodate travel time.

Seating (IMPORTANT NOTE):
There are LIMITED bleachers set up.  NO chairs are provided.  It is recommended to bring your own chairs - make sure they do not damage the hardwood floor - bring old blankets/towels to place under the chair legs.

Fans are asked to use common sense and behave responsibly while attending Stratman Sports organized volleyball events.  Enjoying the competition, celebrating and cheering for a team is welcomed!  Actively cheering against any team, becoming involved in a match or harassing participants or officials is NOT permitted.

Inappropriate language or action that is disruptive to a sportsmanlike atmosphere, or interferes with a player's, coach's or official's participation is unacceptable.

Stratman Sports asks all coaches, parents & fans to encourage good sportsmanship.  Stratman Sports asks that coaches monitor and correct their own fan behavior.  If an official response becomes necessary, the following procedure will be used to resolve the situation.

1st Infraction (Warning) - A Stratman Sports Director or official will communicate to the team captain or coach that there is disruptive fan behavior or unsportsmanlike conduct that needs to cease immediately.

2nd Infraction - A Stratman Sports Director or facility manager will encourage the coach to have disruptive fan(s) leave the playing facility to avoid further incident.  If the coach is violating the code of conduct - this will be his/her final warning until automatic team forfeiture.

4th Infraction (Recurring Issue  from the 3rd Infraction) - Team is withdrawn from the event with NO refund.

Any disruptive fan behavior or unsportsmanlike conduct must be reported to tony@stratmansports.com in writing within 48 hours of the incident(s). 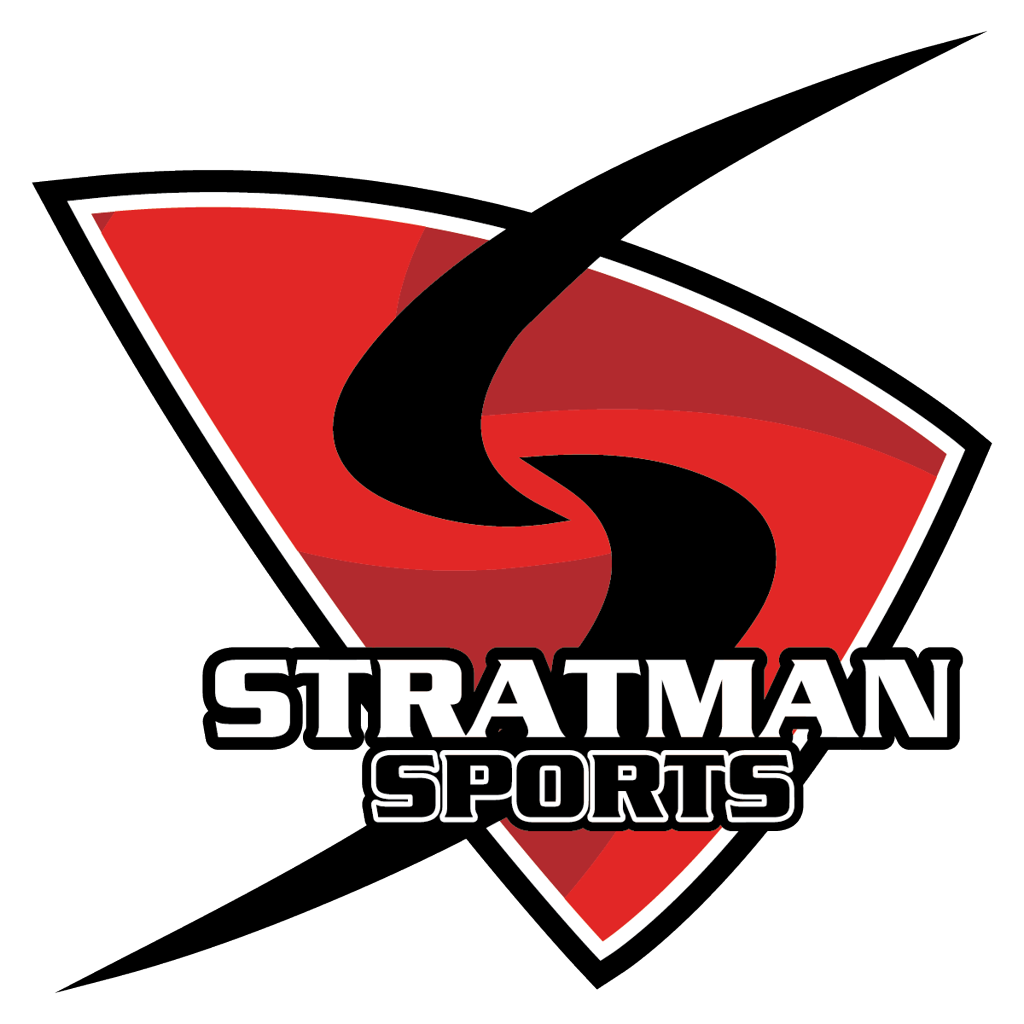